Deepin is the most beautiful linux distro which is based on Debian linux. Deepin gives you an elegant and sleek workstation in its Desktop Environment. As it is based on debian, it’s so stable to use. Also you get to use synaptic package manager to install all the applications which are available for debian linux. Recently Deepin released its latest Beta version “Deepin 20 beta” which is based on latest Debian 10. 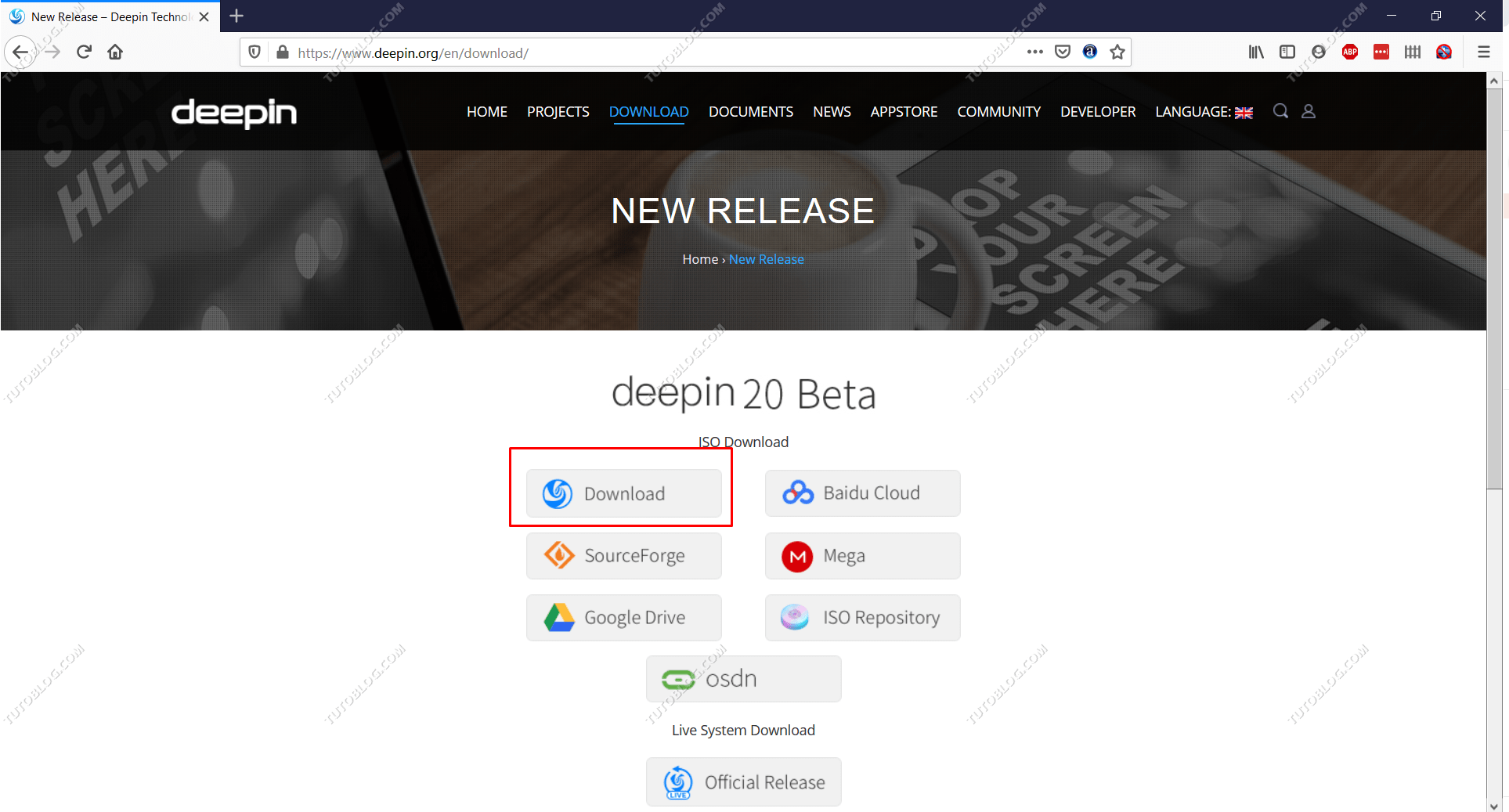 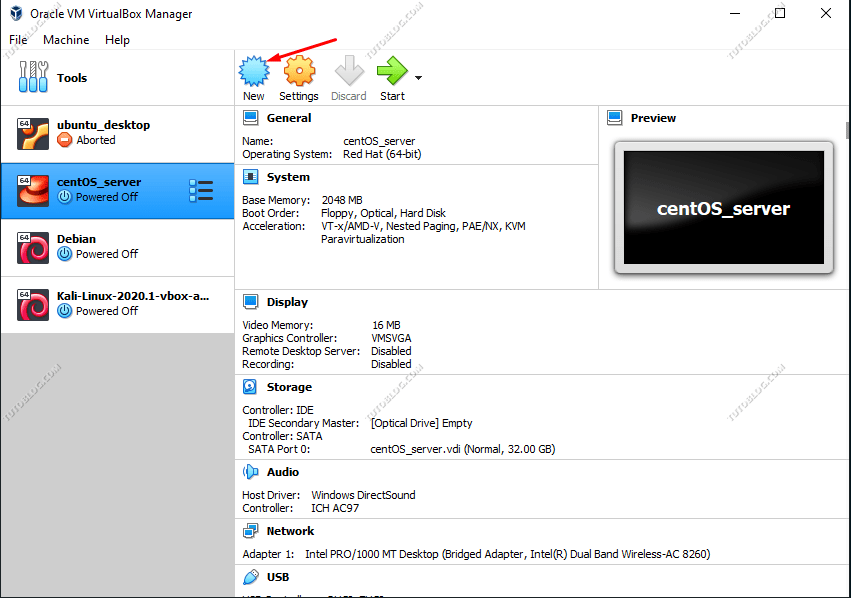 Give the machine a name. Select Type “Linux” and Version “Debian 64 bit” 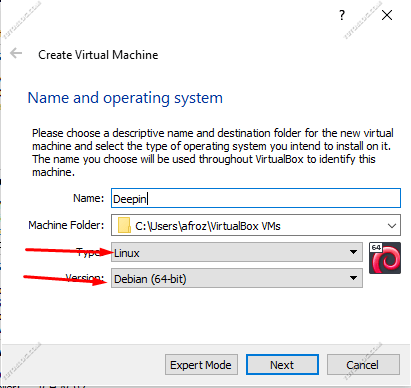 Set RAM size for your VM. 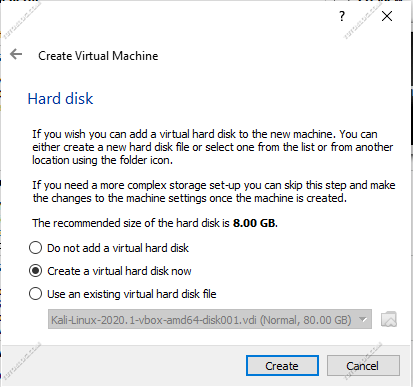 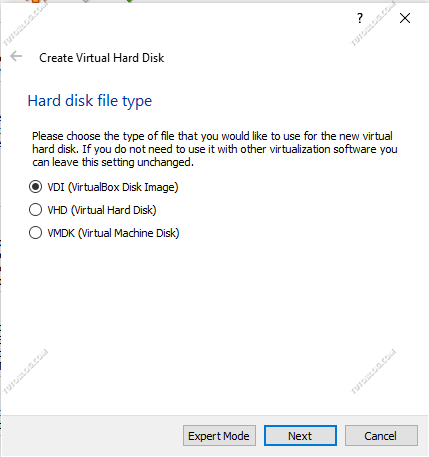 Select Dynamically Allocated and next 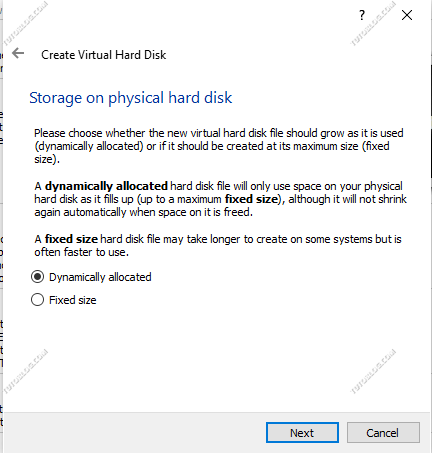 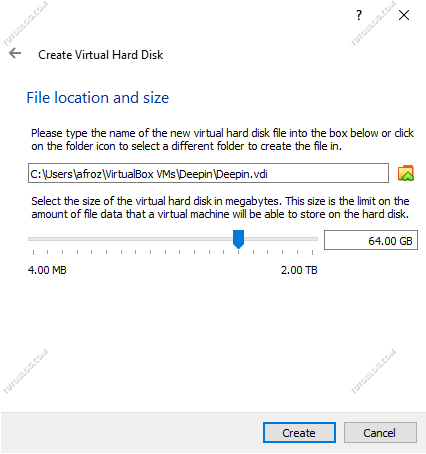 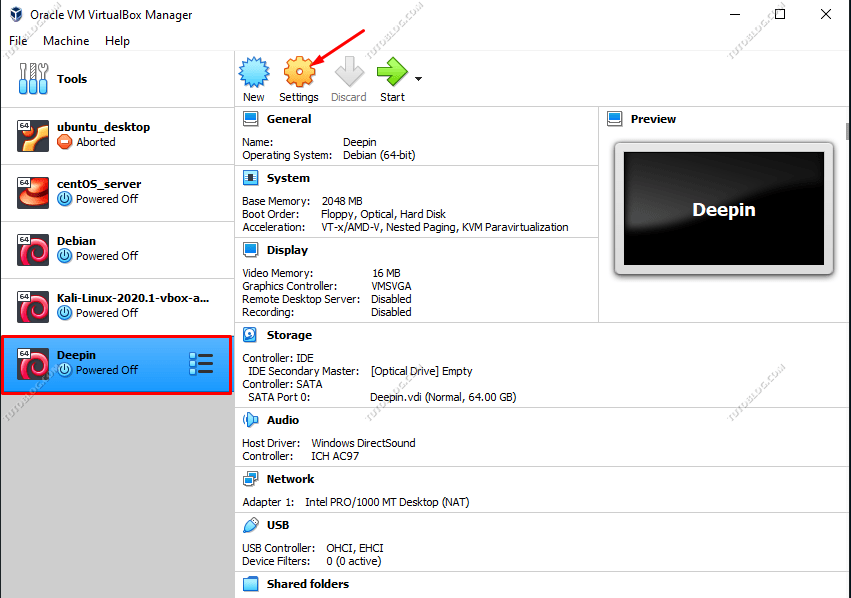 Select “Storage” the Select “Empty” and click on the Optical Drive icon and choose the Deepin ISO. 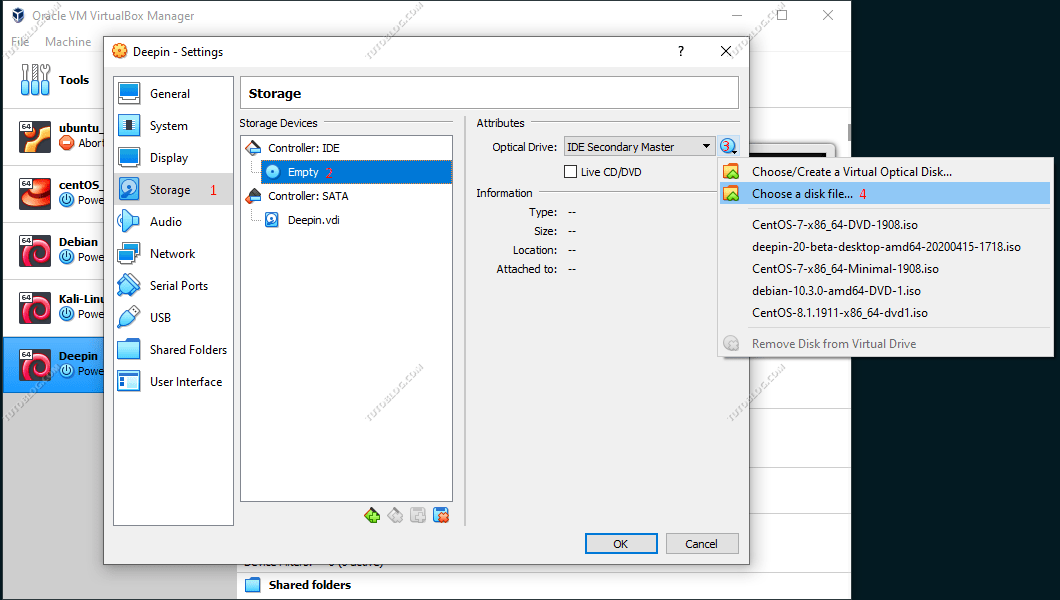 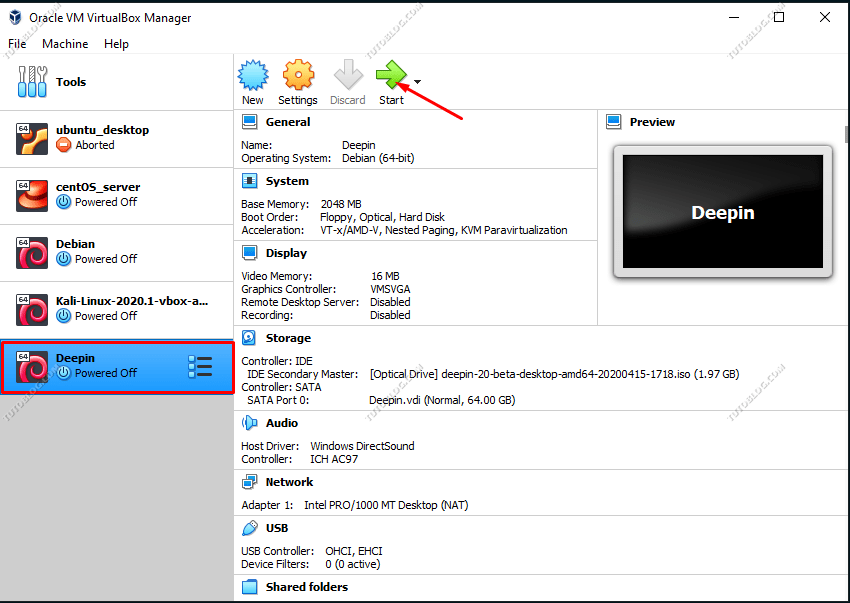 Choose your language from this menu and tick the agreement then click next. 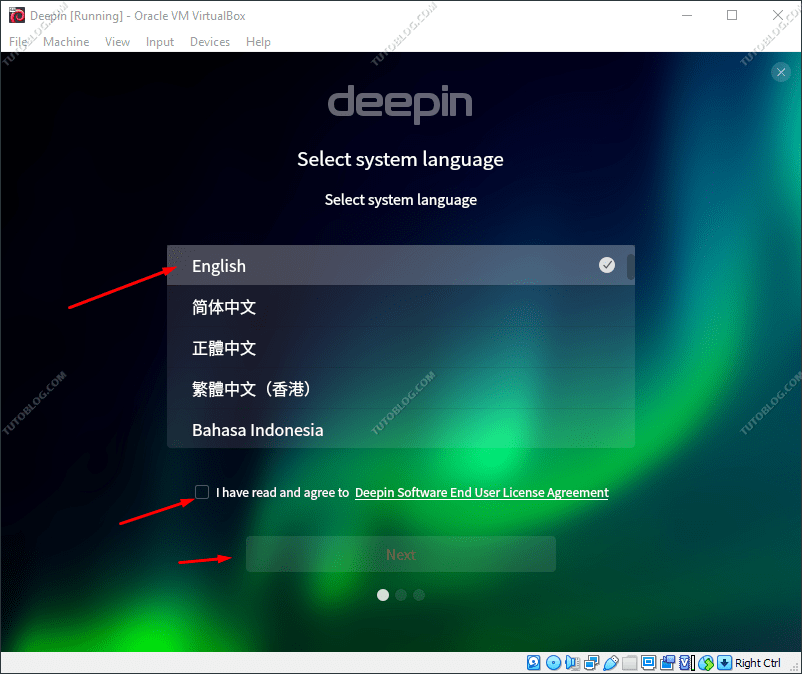 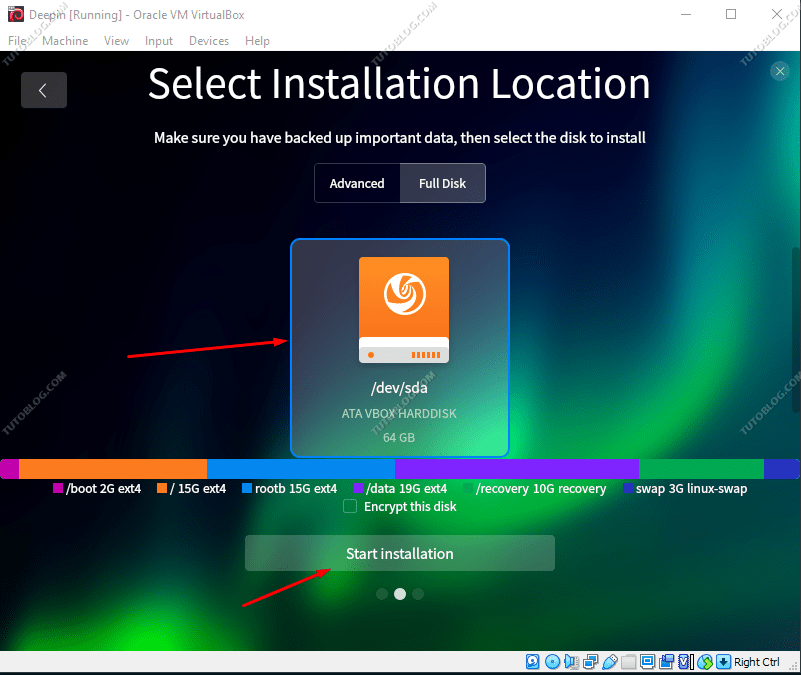 After the installation complete Remove the ISO file from VM and Reboot the VM. 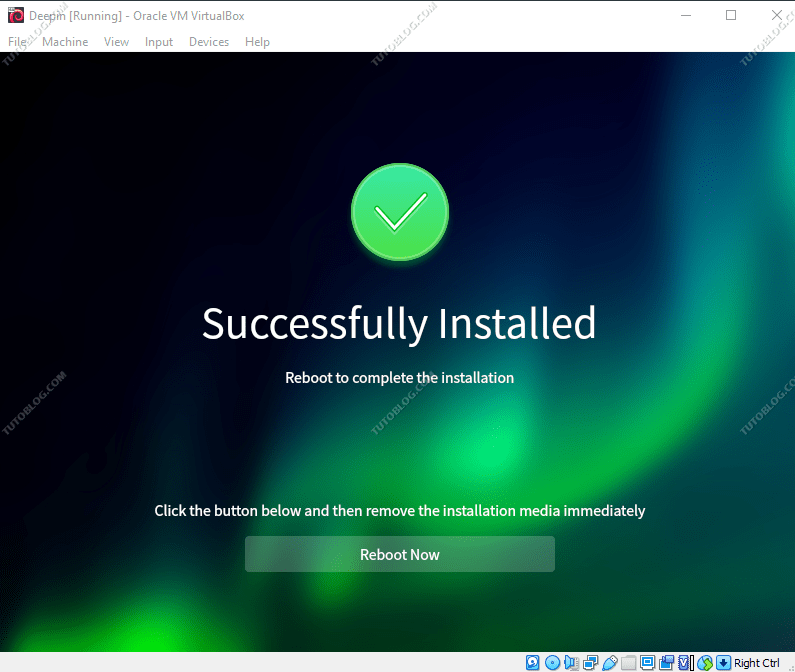 After reboot, it will ask for your timezone. 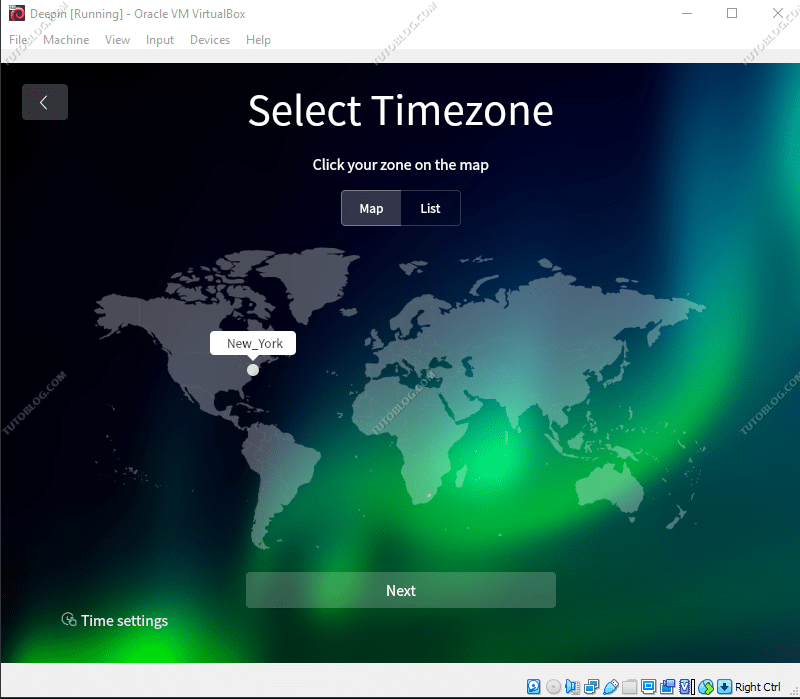 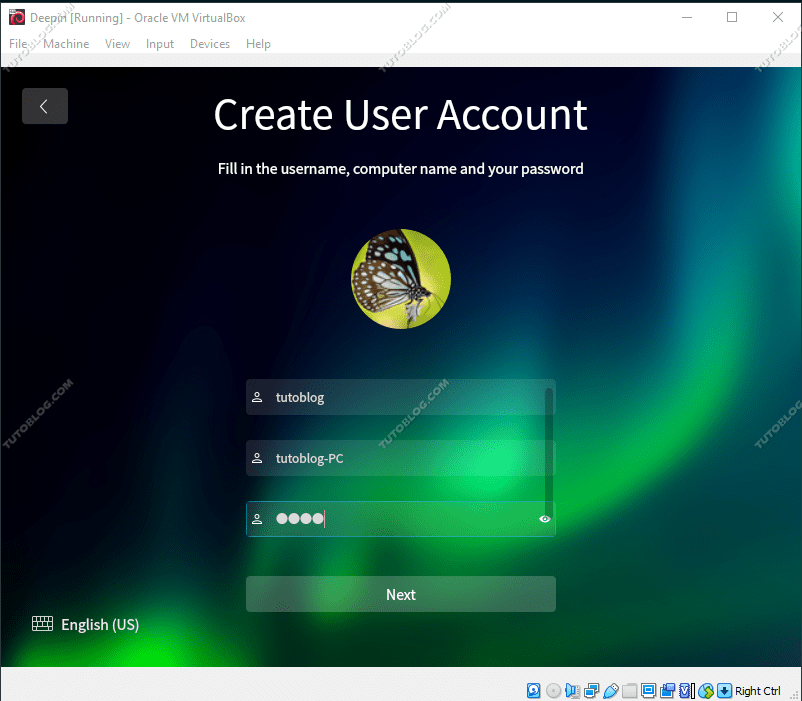 Now you will get your freshly installed deepin 20 desktop. 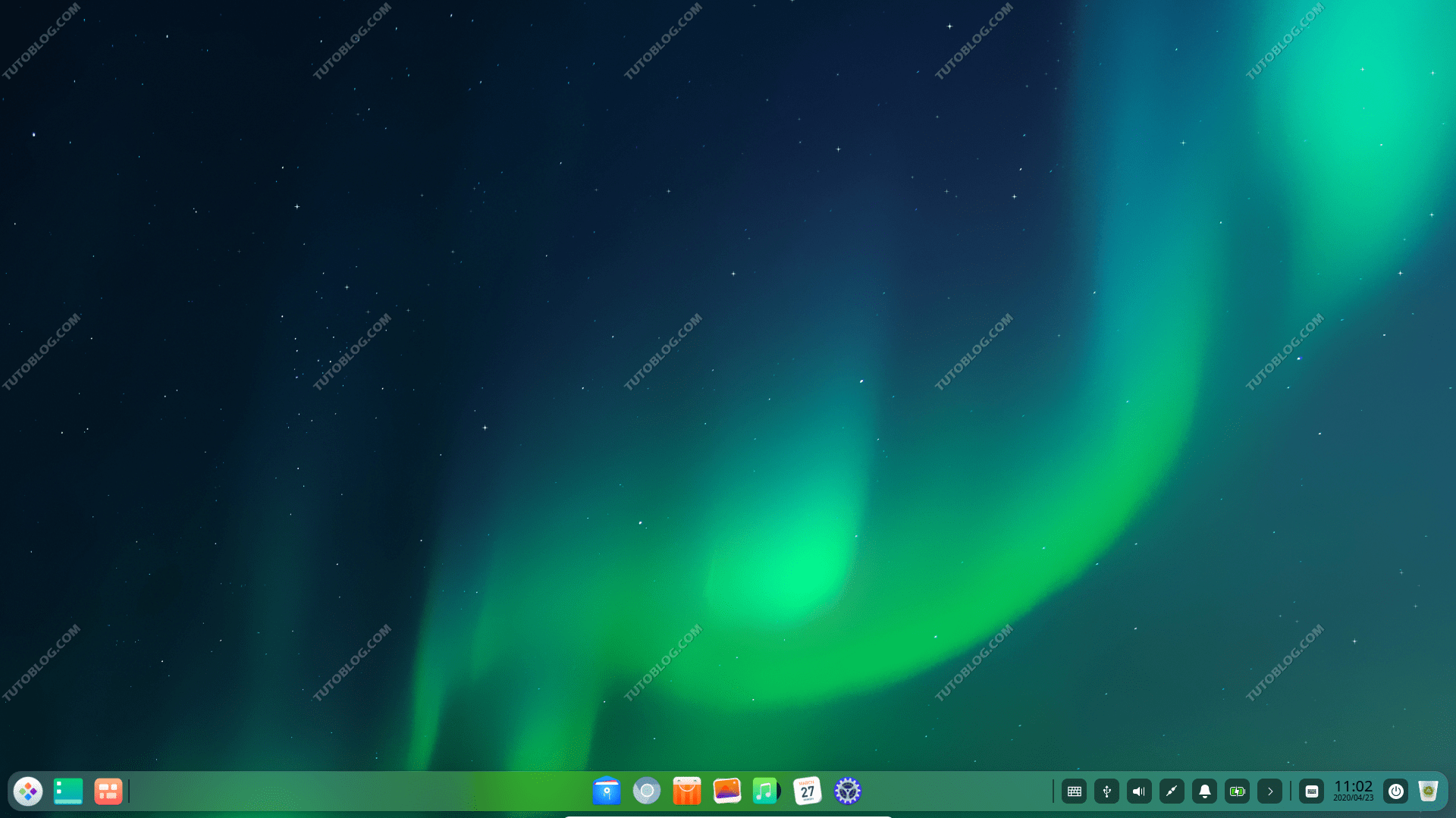 There is a lot of changes in Deepin 20.

A large number of wonderful native applications are pre-installed, including several new apps. The optimized design and interaction logic make them more friendly, full-featured and consistent.

The built-in kernel is upgraded to the latest 5.3 version, greatly improving system stability and compatibility, and supporting more hardware devices.

The software repository is based on Debian 10 now, which enhances system stability and security, fixes security vulnerabilities timely, and has better compatibility with third-party applications. 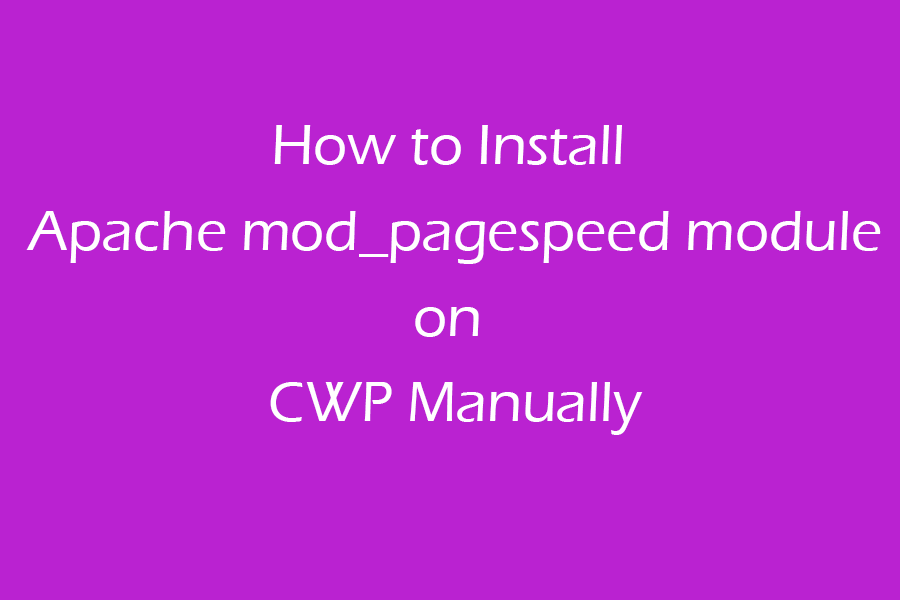 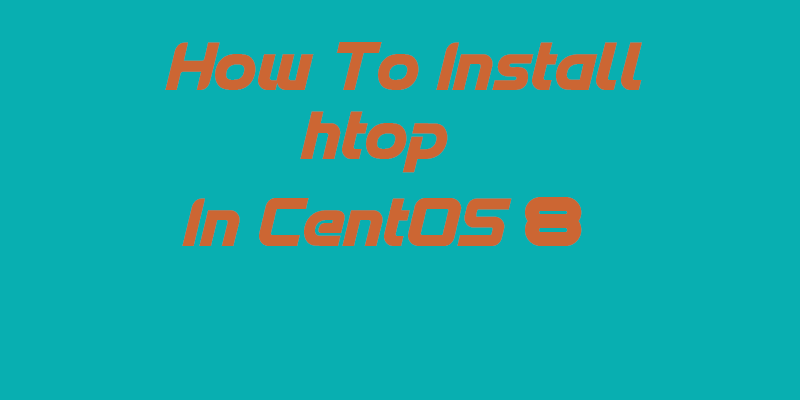